Waitaha Primary Health has welcomed the Government’s announcement that it will inject more funding into mental health initiatives in General Practices across the country.

As a beneficiary of part of the $6million boost, the PHO will put its funding towards its Health Improvement Practitioner (HIP) role, which to date has been self-funded. It is based at Ashburton’s Three Rivers Health as part of a pilot programme.

“Although we don’t yet know how much funding we will receive, it will be used to help offset the establishment costs of the HIP role and provide secure funding for its future,” says Paul Wynands, Manager of Waitaha Primary Health’s Mental Health Services.

Patients are referred directly to HIP from their doctor if they are experiencing mild to moderate mental health issues. Following an assessment, behavioural goals are developed with the patient, to be worked on outside the clinic. Generally, a patient will only require one or two 30-minute appointments and those deemed to be at risk are referred to secondary care. Appointments can also be done over the phone and the service is free-of-charge to patients.

“The benefit of having a HIP based at a practice means the patient can receive a much faster mental health response, particularly if they need to be referred to other services,” says Bill Eschenbach, Waitaha Primary Health’s Chief Executive. “The role also helps to build capacity in the General Practice through education and identifying and responding to the health needs of the Practice’s population.”

Further funding could see Waitaha Primary Health establishing HIP positions in other practices in the future. 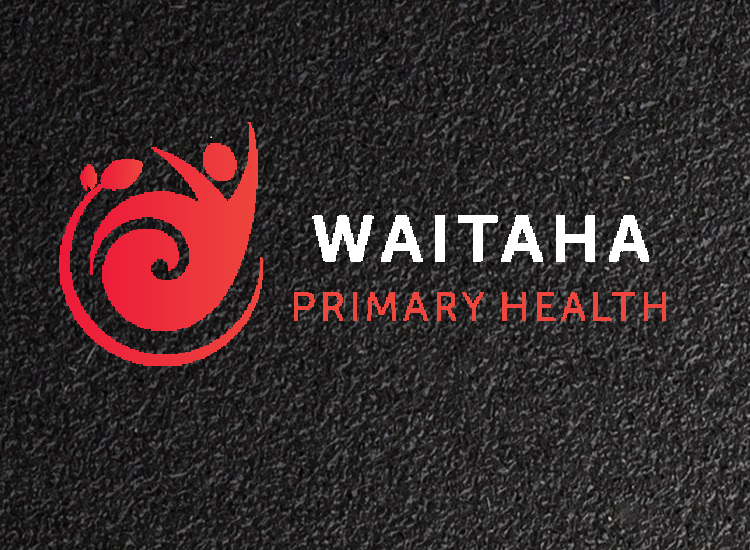